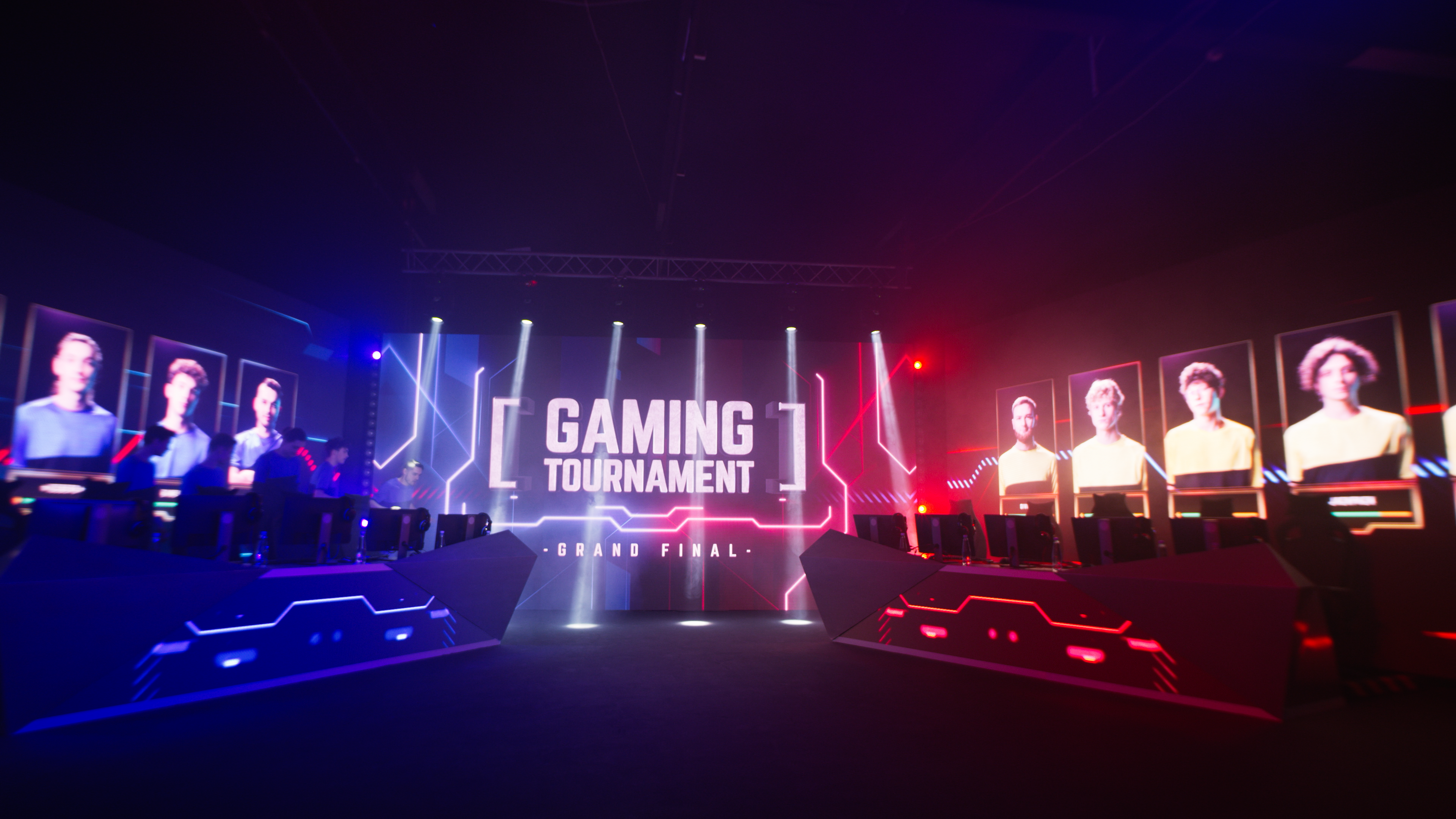 How to Organize an Esports Tournament – 2022 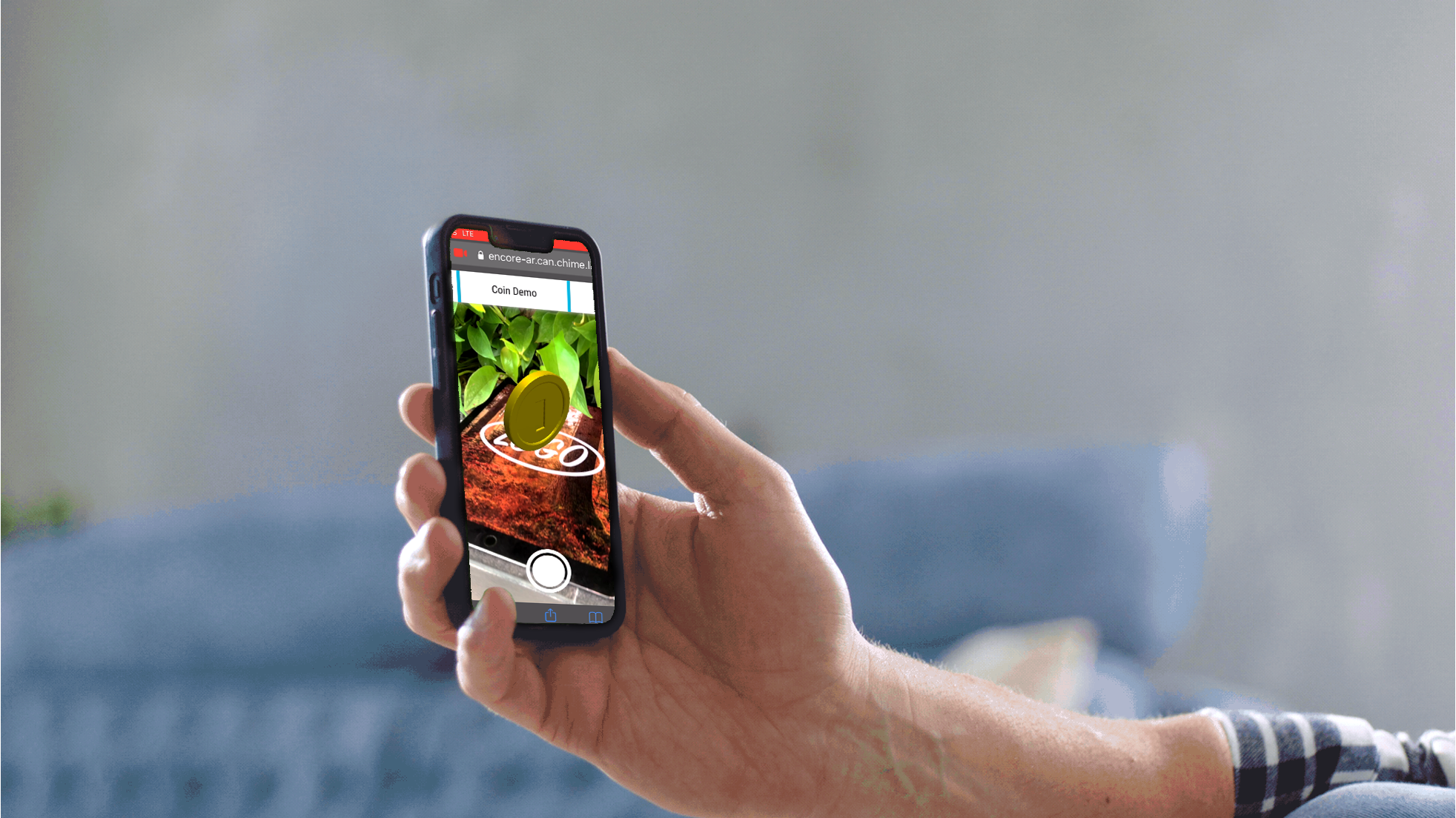 Benefits of using AR Activations to bring your event to life

The new Convention Centre opening in downtown Halifax is the culmination of years of careful effort. The following is a close-up view of this state-of-the-art complex and its value to organizers, as well as the Nova Scotia community, with insight from the Centre’s Director of Event Operations Genaya Cameron and President & CEO Carrie Cussons.

“We are delighted to partner with Halifax Convention Centre to assist clients in meeting their event goals and objectives, by providing knowledge and expertise in audio visual technology.”- Bill Brown, President & CEO, FMAV

All About the Facility

Since the space is equipped with multiple entrances, kitchen facilities and a number of potential crowd flow plans, the Centre can host more than one full-scale event at a time. This capability is going to be a game-changer for the groups that plan to host their gatherings in Halifax over the next few years.

The flexible, column-free construction of the ballroom and main convention floor is another of the building’s main advantages for organizers. The lack of columns means unimpeded views, no matter how the room is set up. The ballroom’s innovative set of programmable, full-color LEDs allows organizers to change the feeling of the room with lighting alone, creating impressive new effects that change periodically. 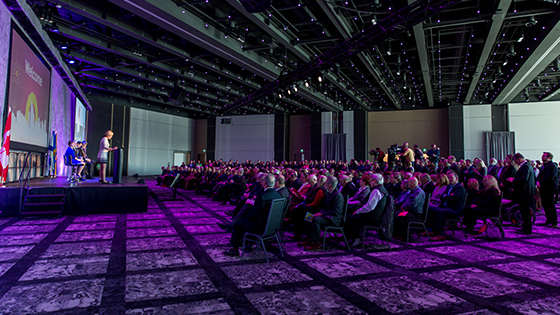 How the Building Accommodates New Tech

Organizers today are interested in using technology tools that will bring their presentations and sessions to life. The Halifax Convention Centre accommodates this desire, with a high-speed network infrastructure that can change to suit organizers’ needs. The system is designed to provide more bandwidth than today’s conventions require, rather than merely meeting minimum requirements. This prepares the Centre for future events, as devices become ever more numerous and bandwidth-intensive.

In addition to the powerful Wi-Fi capability, the Centre’s hardline internet connections can pipe high-bandwidth audio and video content into any of the facility’s many event spaces. Presenters will never find themselves unable to access vital resources and can be assured that their ambitious digital plans will go off without a hitch.

While a convention centre can bring value to any urban landscape, the Halifax Convention Centre is a unique project, designed specifically for its location. Developers spoke with thousands of people from throughout Nova Scotia to make sure the design elements incorporated reflected the real hopes and opinions of residents today. Cultural elements, as well as the influence of local history and the distinctive landscape, became part of the concept.

The actual way that input shaped the design of the building involved the incorporation of natural seaside elements but on the inside of the building rather than just the outside. Colors that invoke metal rusted by sea salt or granite boulders have become part of the decor. The coast served as a primary source of inspiration, and the facility should make it impossible for visitors to forget what province they’re in. 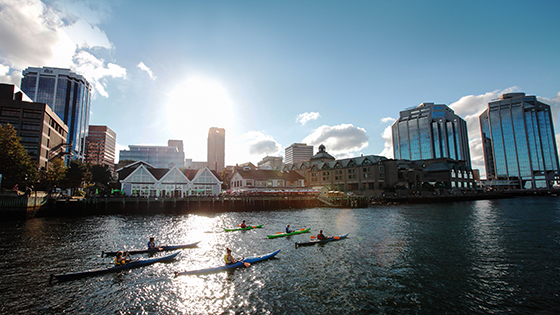 A Facility that Opens Possibilities

The opening of the Halifax Convention Centre is a big moment for the corporate events industry in the region. There simply was not a building of this size and capabilities in the Maritimes before now, which means that large-scale trade shows and professional gatherings simply had to go elsewhere. Therefore, the addition of the Centre could bring numerous business travelers to Nova Scotia in the years ahead.

“The Halifax Convention Centre is so much more than just a facility, it’s about bringing our community together, our tourism partners, our suppliers and business community together to show up for when we have national and international visitors here, we can welcome them and showcase all that is so amazing about the city of Halifax and province of Nova Scotia.” Says Carrie Cussons, President & CEO, Halifax Convention Centre.

The flexibility of the building means that medium conventions can use part of the available space while bigger events can occupy the whole centre. With all these conventions now potentially making downtown Halifax their home, thousands of visitors can discover what the city and province have to offer. This is a valuable opportunity for the city to showcase its appeal and for its businesses to grow.

Rather than sitting on the outskirts of the city of Halifax, the Centre is centrally located. Not only can convention-goers venture out of the hall and be directly in the entertainment district, they could get in touch with the region’s businesses and culture within the building itself. The Centre maintains partnerships with local organizations that ensure offerings in the hall have a Maritimes identity. 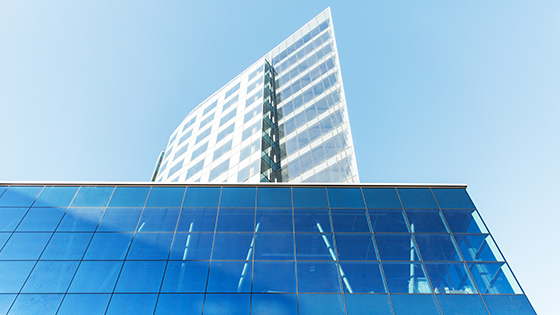 A Change in the Convention Landscape

As a modern and technologically advanced event space created with one eye on the future and the other on Nova Scotia’s culture and heritage, the Halifax Convention Centre appears set to give organizers a bold new option for hosting their gatherings. With flexibility being one of the principles that went into the facility’s design, it’s easy to see how events of different sizes and industries will find a home in the new centre. These many groups are set to discover the warm and hospitable culture of the Maritimes.

As the proud official in-house audiovisual partner for the Halifax Convention Centre,  FMAV provides audio, visual, digital signage software and support including exclusive rigging services at this state of the art facility.

How to Organize an Esports Tournament – 2022

Benefits of using AR Activations to bring your event to life