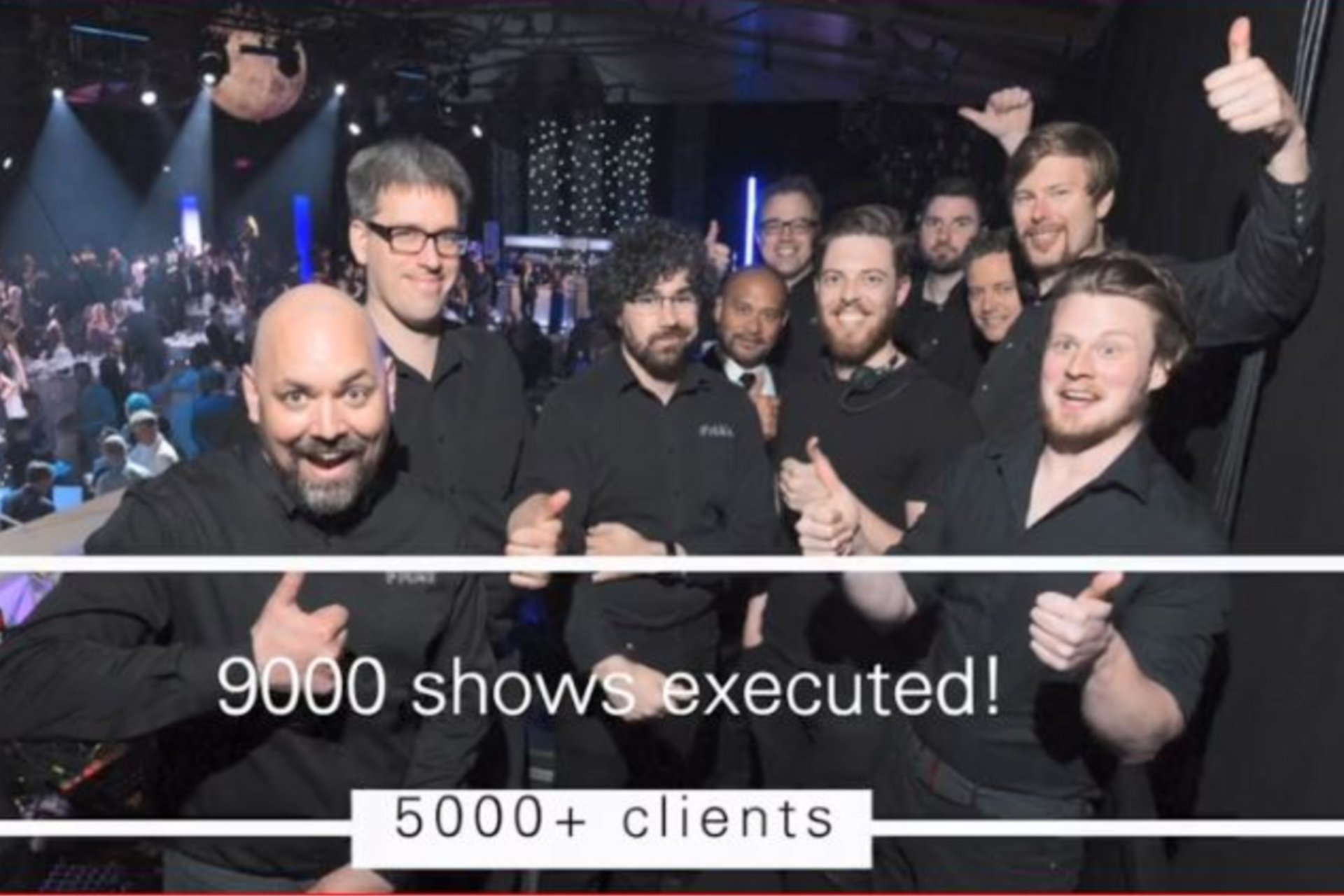 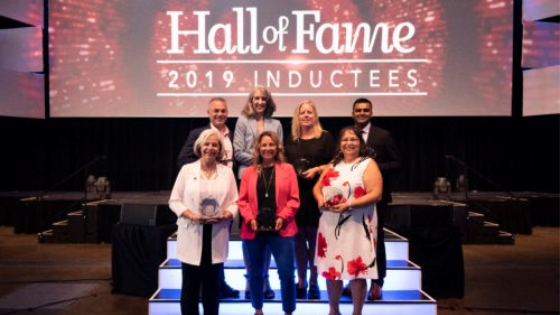 FMAV announced today that Rob Yaworski has been named as Director, Production Centre and Area Venues, Ottawa. In his new role, Rob will be responsible for overall management of the combined FMAV and PSAV operations in the Ottawa region.

“Rob has extensive experience in developing and leading customer focused teams,” said Neil MacNeil, VP, Production Centre Operations, FMAV. “His depth of experience in event production as well as venue operations is a unique combination that will benefit both of our brands in the Ottawa market.”

A 20-year veteran of PSAV, Rob has held progressive leadership roles including Director of Audio Visual Services and most recently Area Director for Ottawa venues. In his new position, he will lead the management of FMAV’s Ottawa Production Centre, responsible for operations and production functions as well as responsibility for the area venues serviced by both brands.

“Over the years, Rob has demonstrated a growth orientation towards both the development of the PSAV Ottawa business and his team members,” said Bill Brown, President and CEO, FMAV and Division Vice-President, PSAV. “We look forward to his ability to lead our continued growth in the Ottawa market”.

Rob will assume his new role officially on September 2nd and will be based in the FMAV/PSAV Ottawa office.[/vc_column_text][/vc_column][/vc_row]

We use cookies on our website to give you the most relevant experience by remembering your preferences and repeat visits. By clicking “Accept All”, you consent to the use of ALL the cookies. However, you may visit "Cookie Settings" to provide a controlled consent.
Cookie SettingsAccept All
Manage consent