mkamel@psav.com
If the pictures don’t show up on Instagram, did the event really happen? If you didn’t check in on Facebook, were you really there?

There’s no question social media presence plays an enormous role in the way people interact with and attend events – from small meetings to massive concerts and conventions.

Documenting event highlights has become a key part of the ritual of attending them, as attendees tweet about speakers, take selfies and so on.

While some of this might look like a distraction, savvy corporate event planners can turn these trends to their advantage by leveraging many of the tools offered by social media networks, from Facebook Streaming to Twitter Walls and more. Properly employed, social media can play a big role in enhancing rather than diverting from an event’s core message. It’s also a great way to get granular, real time and on the ground data about how your event is being experienced.

Facebook Live Streaming
Facebook’s live video streaming is becoming an increasingly large part of the site’s traffic, as individuals, brands and celebrities realize the power of live video when it comes to connecting with audiences. In fact, figures from Bold Content Video in the UK found users spend three times longer watching live videos on Facebook compared to those that aren’t live anymore.

A live Facebook stream can bring your event to thousands of viewers who couldn’t or normally wouldn’t make it in person, and it also creates ways for attendees to engage with each other or with their friends and colleagues. Of course, it’s important to keep a few things in mind when implementing a live stream:

Social Walls
On average, more than 6,000 tweets are sent out every single second of every day. Twitter is now the breaking news source for many, filled in equal measure with jokes and serious investigations, and one of the main places where brands interact with users in real time. As such, it’s imperative that event planners understand how to work with and benefit from the massive and instantaneous reach of the ubiquitous social network. 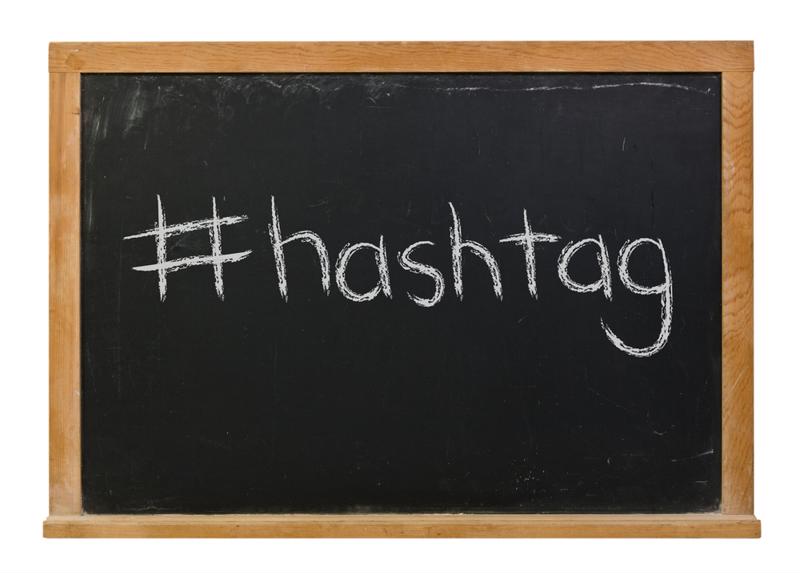 Twitter Walls leverage the power of hashtags to allow users to post on their feeds and see them replicated in big, bold letters

Twitter Walls and other social media walls leverage the power of hashtags to allow users to post on their feeds and see them replicated in big, bold letters. There are a number of different solutions with varying degrees of customization that event planners can employ to turn their attendees’ tweets into a dynamic, interactive asset that both drives and reflects the conversations that are going on.

Like any social media effort, it’s important to monitor these closely – a completely unfiltered wall is a target for trolls and a recipe for disaster. Fortunately, the industry has also responded with a variety of systems, employing various degrees of automation, to manage and moderate feeds.

Snapchat Filters
Snapchat has been the scrappy upstart biting at the heels of social media titans like Facebook and Instagram for some time now. There’s a definite demographic divide here: Snapchat trends overwhelmingly young and millennial, far more popular at music festivals than industry seminars.

That said, a custom Snapchat geofilter represents a fun way to easily put a personalized touch on your event. The filters are only available to Snapchat users for up to 30 days in a defined location radius between 20,000 and 5 million square feet, using the GPS feature on smartphones.

When attendees use it, all their followers and friends will see it and, just maybe, learn a bit more about the event you’re hosting.

Social Media is Integral to the Future of Corporate Event Production
These are some of the main ways that social media platforms can support and enhance the experience event planners are striving to build. Remember that by employing such systems, you’re opening up a lot of opportunity, but there are also some risks to monitor. Inviting attendees to participate is generally 90 percent positive – but it’s often the negative 10 percent that people will remember if something goes wrong. You also need to make sure you’re aware of and abiding by each platform’s terms and conditions.

Back to Blog
We use cookies on our website to give you the most relevant experience by remembering your preferences and repeat visits. By clicking “Accept”, you consent to the use of ALL the cookies.
Cookie settingsACCEPT
Manage consent

This website uses cookies to improve your experience while you navigate through the website. Out of these, the cookies that are categorized as necessary are stored on your browser as they are essential for the working of basic functionalities of the website. We also use third-party cookies that help us analyze and understand how you use this website. These cookies will be stored in your browser only with your consent. You also have the option to opt-out of these cookies. But opting out of some of these cookies may affect your browsing experience.
Necessary Always Enabled

Any cookies that may not be particularly necessary for the website to function and is used specifically to collect user personal data via analytics, ads, other embedded contents are termed as non-necessary cookies. It is mandatory to procure user consent prior to running these cookies on your website.